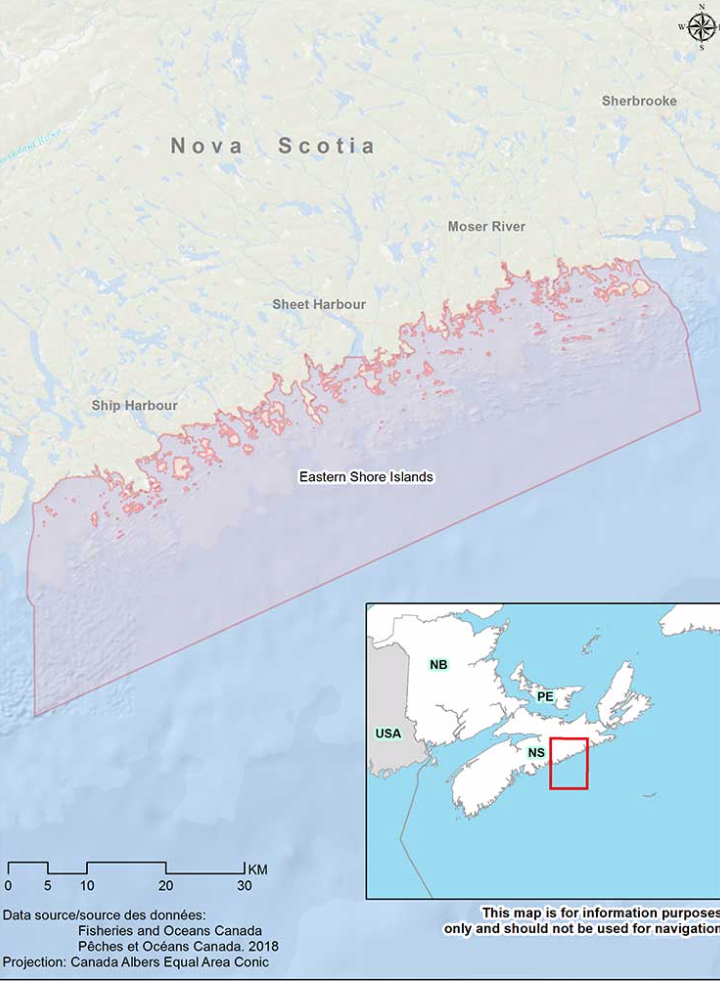 One of the issues at the heart of the debate over the proposed Eastern Shore Islands MPA (ESIMPA) is who would have the power to change the rules in the future. Under federal law, DFO is in charge of managing MPAs. In its presentations along the Eastern Shore, DFO officials have said that DFO would create an advisory committee with whom DFO would consult closely. But in the end, DFO would be in charge.

However, there are alternatives to this top-down model. In fact, among the thousands of MPAs around the world, community-managed MPAs (CM-MPAs) are common. Even a 30-minute Google search of academic research on CM-MPAs shows that not only are CM-MPAs common; within the first two or three paragraphs of research paper after research paper, the scientists note that the stronger community participation is in the management of an MPA, the more likely it is that that MPA will succeed.

One of the world’s leading authorities on MPAs is St. Mary’s Tony Charles, who holds joint appointments in the School of Environment and the School of Business. Charles has studied MPAs all over the world. He was one of the four editors of a 2017 special report from the United Nation’s Food and Agriculture Organization, “Marine Protected Areas: Interactions with Fishery Livelihoods and Food Security.”

“I was just at meetings in last couple of weeks at international level on the control and governance of MPAs,” Charles said in an interview in late February.

“There’s no question that MPAs do better when it’s the local community that initiates the plan. And in many parts of the world, especially in developing countries, governments actually give over authority to manage the MPA to the local community. DFO is not very good at all at delegating authority. I’ve been interested for decades in developing a community-based fishing approach for DFOs, and similarly for MPAs.”

“No” to No Take Zones

One of the most contentious issues about the ESIMPA proposal is whether there would be a No Take Zone where no fishing of any sort would be permitted. No Take Zones are a common feature of government-imposed MPAs, but they harm local fishers, and decrease the likelihood that the MPA will be a success.

“I’m very much on side that it’s better not to impose a NO Take area, even if it reduces the conservation benefits,” Charles said. “Most government MPAs have No Take Zones, but that’s not true for community-managed MPAs. However, I’ve seen examples where the local community rules out a No Take Zone at the beginning of the MPA, and then comes back after a few years and sets aside some of the MPA as a No Take Zone.”

Eastern Shore fishers strongly opposed a No Take zone, and DFO recently agreed that there would be no restrictions on lobster fishing in the proposed MPA, a decision Charles praised as a “very good move” by DFO.

Charles thinks that governments could develop bottom-up models for managing MPAs by modeling the developing body of laws recognizing the authority of indigenous peoples to manage their local resources.

“We have been recognizing that indigenous communities have ‘tenure rights’ to their local resources,” Charles said. “Just last week at a UN Food and Agriculture meeting, there were proposals for dealing with communities like the one on the Eastern Shore, by recognizing ‘customary rights’ based on decades or centuries of use, along the lines of indigenous ‘tenure rights.’”

[There may already be a DFO-First Nations co-managed MPA. According to a DFO description of an MPA in the Northwest Territories, “DFO and the Fisheries Joint Management Committee, along with the community of Paulatuk co-manage” the MPA. The Cooperatoris waiting a reply from DFO for more information on what “co-manage” means.]

[March 1: DFO's Communications office in Ottawa sent a response to an inquiry about what co-managing means:
DFO Ottawa on Co-Managing MPAs.