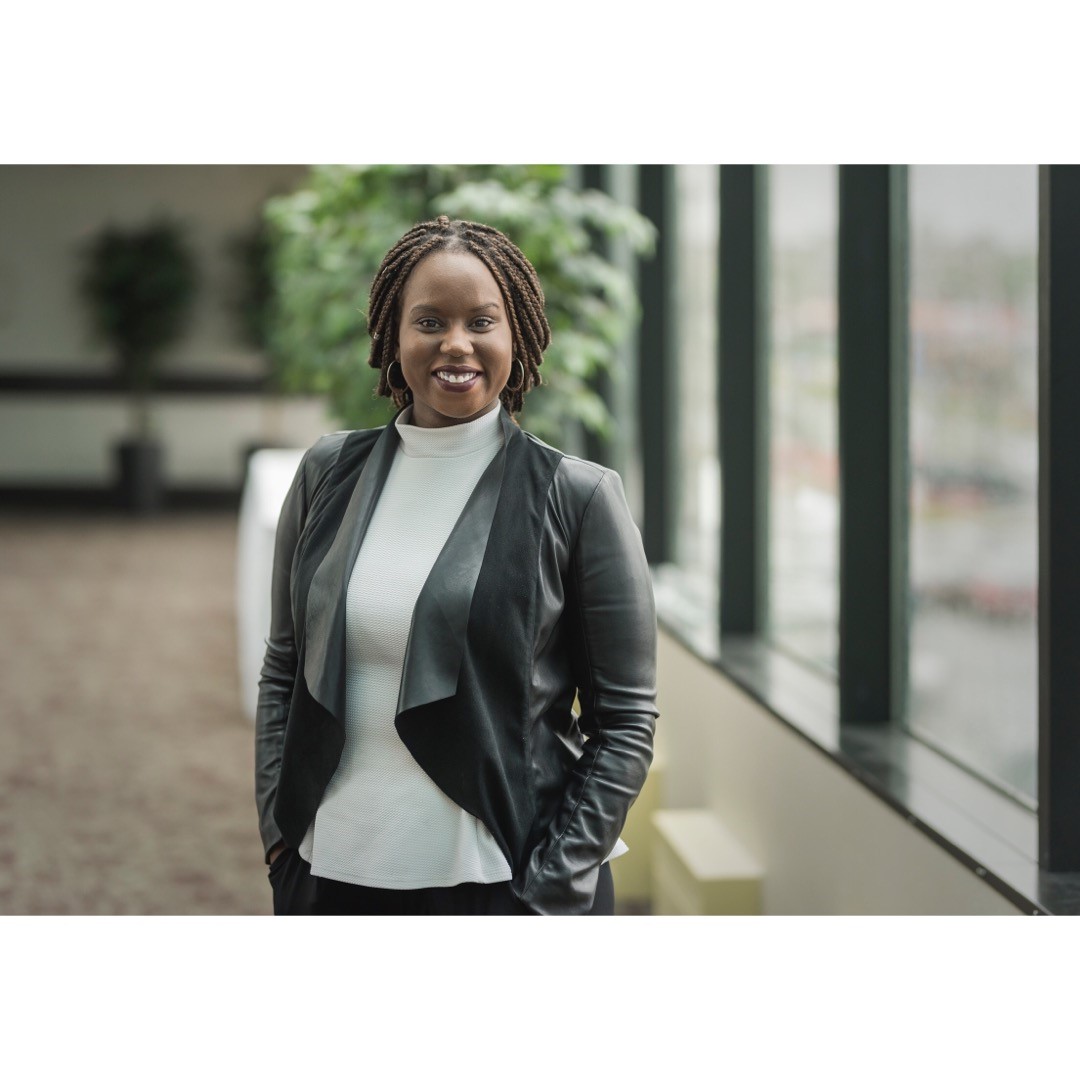 The long-running effort to secure land titles for hundreds of landowners in North Preston, East Preston, Cherry Brook/Lake Loon, Lincolnville and Sunnyville, the Land Titles Initiative (LTI), has a new Executive Director of Strategic Initiatives at the Nova Scotia Office of Equity and Anti-Racism Initiatives, Alisha Brown-Fagan (photo). She succeeds Angela Simmonds, who took over LTI only last spring. Simmonds has moved on to the Nova Scotia Assembly, after winning the Liberal seat for the new Preston riding in the August 17, 2021, election.

In a recent interview, Brown-Fagan, a native of East Preston, said she was looking forward to completing what has been a decades-long struggle to secure land title for hundreds of families in the five communities. “The reality is that without clear titles, this causes stress and uncertainty,” she said. “But with clear titles, residents can build equity, invest in property improvements, and pass land on to their family members.”

When the British settled African Nova Scotians more than 200 years ago in the Preston area, the authorities did not provide clear titles to land holders, creating difficult and complicated problems for their descendants ever since. Past failures have generated some skepticism about any government effort. Brown-Fagan said, “There is no catch. We really just want folks to have clear title to their property.”

In 2017, the Province launched the new Land Title Initiative effort, now under the Nova Scotia Office of Equity and Anti-Racism Initiatives. Earlier this year, the Honourable Corrine Sparks and the Honourable Valerie Miller were appointed as commissioners to adjudicate disputes. Karalee Oliver is the Community Navigator, the go-to person for helping community members through the entire application process. Oliver can be reached by phone (902) 424-5381 or by email at [email protected].

In addition, there is also a 10-person Community Liaison Committee (CLC), with two members from each of the five target communities.

The LTI application process is free to community members, and includes obtaining clear title to their property, migrating their property into the provincial land registry’s online system, and help with administering estates. To date, the current effort has cleared 251 claims. There are 275 active cases, and 357 outstanding cases.

Brown-Fagan said it was difficult to forecast a date for completion because her office was still accepting applications. She emphasized that it was not too late for people who had not yet contacted a Community Navigator for help filing an application.

The next session, on the topic of Property Taxes, is scheduled for November 15, 2021. However, registration for the Speaker Series is online only.

Although only two weeks into her new role during the time of the interview, Alisha said that she believes the Land Titles Initiative will generate health and prosperity in the communities. She said she plans to conduct community visits before the end of this year and said her visibility in the communities as the Executive Director is vital to providing her the opportunity to build relationships and trust with the impacted residents she now serves.

(For more detailed information, please go to this website, Land Titles Initiative - Government of Nova Scotia, Canada. Or call the Community Navigator at 1-833-424-6100; you can also email [email protected].)