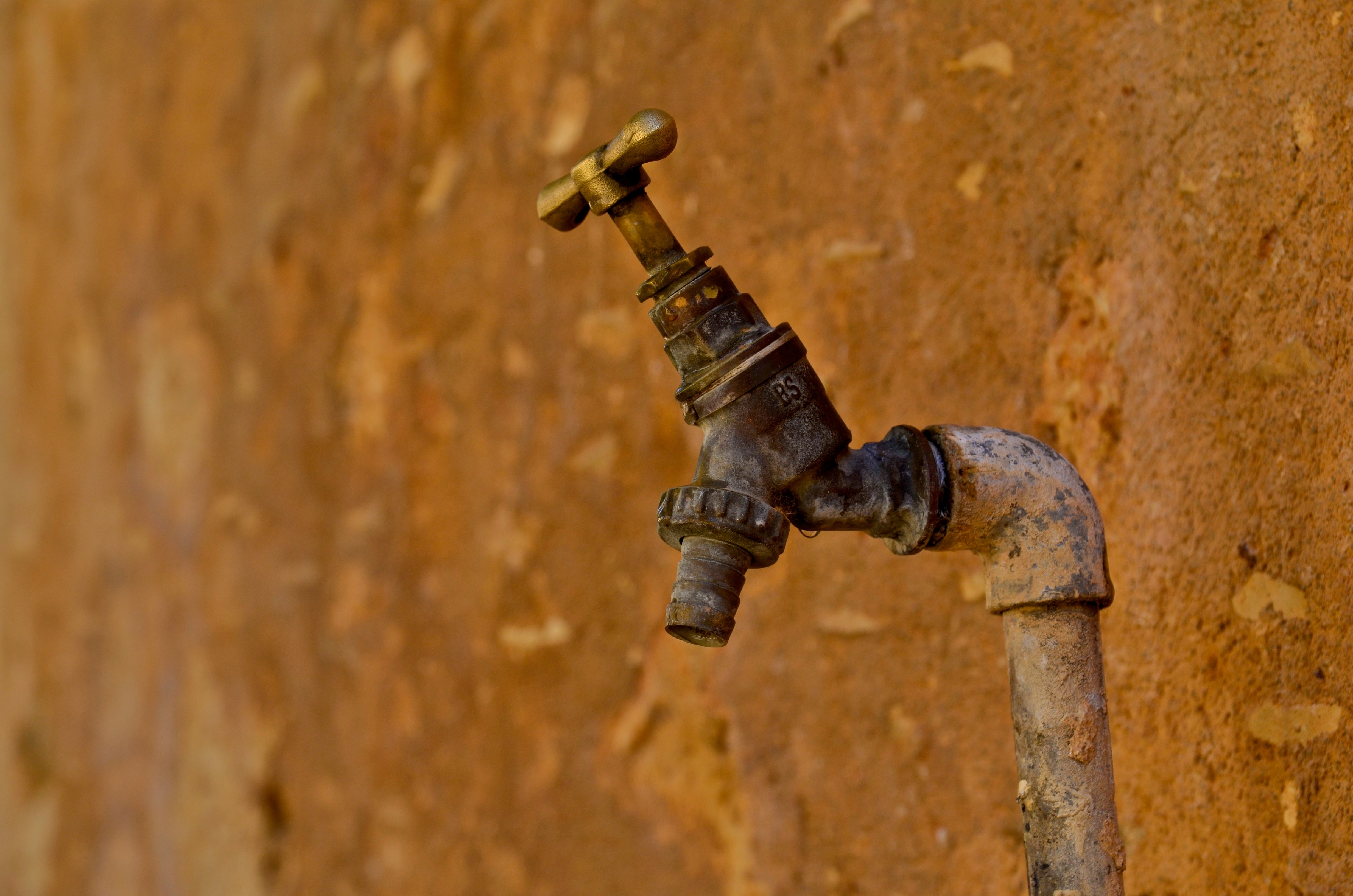 Lead in Our Schools’ Water

Former Gaetz Brook Junior High student Jakob Besaw says he was shocked when he learned that one of the water fountains he was drinking from back in 2016 had more than 900 times the legal limit of lead.

Besaw was watching the news when the Nova Scotia Department of Education and Early Childhood Development released a report on October 1, 2020 with a tap-by-tap breakdown of the lead and copper levels in most of the schools in the province. The tests were done in the spring and summer of 2020.

“I was watching the news with my parents when I learned about it,” says Besaw in an interview with the Cooperator. “I was shocked to hear how high it was, and I went to Facebook.”

He posted about his concerns on his Facebook page. Part of the post read “if you drank from the water fountains at Gaetz Brook Junior High at any time, please get tested for lead poisoning.” Besaw graduated from the school in 2016, and he says he remembers drinking from fountains in grade seven before the school changed over to bottled water.

“I’m not an expert in any of this,” says Besaw. “But when we’re talking about kids who are still developing, I don’t even want to think about it.”

Besaw’s post, which now has over 250 shares, encourages past students to look towards a class action lawsuit.

Reducing the level of lead in thousands of taps is a formidable undertaking. Right now, the province is supplying every school in the province with bottled water so that students can avoid drinking out of any water taps. In an email on October 23, Violet MacLeod, communications advisor at the Department of Education and Early Childhood Development, wrote, “On average it cost about $5,000 a year to provide bottled water to a school.” According to the Nova Scotia Directory of Public Schools for 2019-2020, there are 371 public schools in Nova Scotia. So the cost of supplying bottled water to all 371 schools is $1,855,000.

“All our schools have clean drinking water available for staff and students,”  Doug Hadley, a spokesperson for the Halifax Regional Centre for Education told the Cooperator in an email.

“Our Operations department is currently developing remediation plans for any water source that tested above the guidelines,” Hadley wrote. All schools have “been provided with clean drinking water until lead and copper testing could be completed. This will continue even for those schools where every water source falls within the guidelines as fountains are inaccessible during COVID-19.”

“After the pandemic, no water stations will be removed from any school until we are certain students and staff have access to drinking water that meets Health Canada’s Guidelines,” says Hadley. The work is ongoing, so  he did not have a cost estimate.

MacLeod told the Cooperator, “Any drinking water tap that exceeded limits has been replaced or taken out of service.” It is unclear whether non-drinking taps will be replaced. MacLeod says that bottled water won’t leave schools until the province is “certain the drinking water meets Health Canada’s standards.” Many of the contaminated pipes across HRM are in non-drinking faucets in bathrooms, science labs, and locker rooms.

Lead is extremely toxic. The allowable limit has been repeatedly lowered, and now stands at 0.0050 mg/liter. The report contains data on several Eastern Shore schools, of which Gaetz Brook had the highest reading.

No statistics were available for the new Marine Drive Academy in Sheet Harbour.