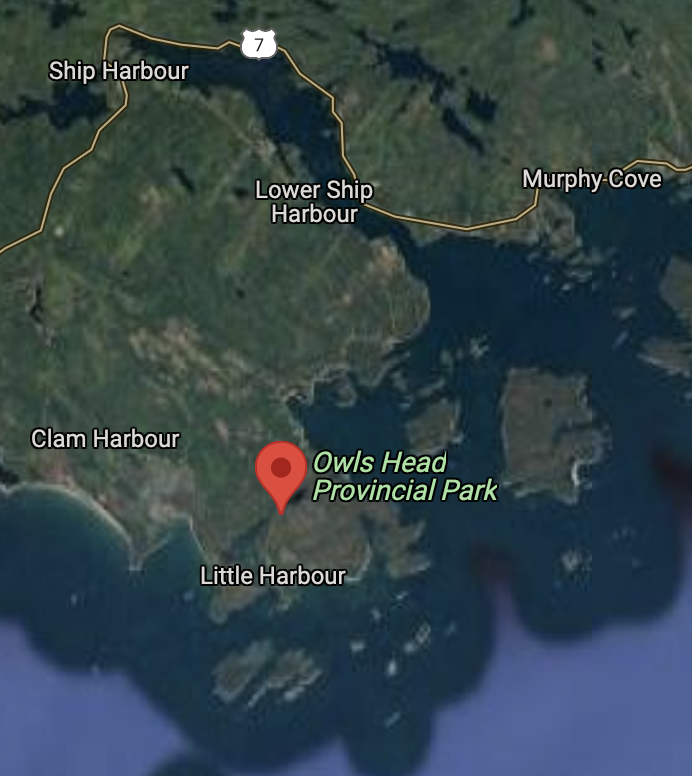 The Cooperator has learned that Lighthouse Links withdrew from the letter of Offer to purchase Owls Head Provincial Park and convert it into a luxury housing development with a few golf courses after learning that the province had determined that the company’s plans for public consultation were inadequate, and that the province would require a more thoroughgoing public consultation process.

The Cooperator submitted a list of questions to Premier Houston asking for more information on what the government might have done to cause Lighthouse Links to conclude that “we do not have the support of the government of Nova Scotia necessary to make this project a reality.”

Late in the afternoon of November 26, the Premier’s office provided the Cooperator with the following detailed response to these questions about the new government’s interactions with Lighthouse Links leading up to the company’s withdrawal from the letter of Offer to purchase the park:

"Nova Scotians expressed strong views about how the Owl's Head lands were handled, and during the election, our Party said we would put an immediate pause on the sale of Owl’s Head pending a review of any documentation that had been signed and a proper understanding of the commitments of the previous government.

In Opposition, the Premier never met with the company in question.

After taking office, we were able to look at and understand the agreement that had been signed by the previous government with the developer. On October 7, 2021, the Premier, the Deputy Minister and Premier’s staff had an introductory meeting with the proponent to learn about the proposal and its status. At that meeting, we were informed of the existence of a consultation plan that, according to the proponent, had been provided to the previous government, but was never shared with the Department.

We subsequently reviewed those plans and determined that the consultation plan was not satisfactory and more fulsome consultation with the public was required. We made it clear what level of consultation would be required before a golf course could be constructed there. We also asked for a timeline for that consultation.

At the same time, a judicial review was underway related to the previous government’s decision to remove the area from the Parks and Protected Areas Plan. Our government was allowing that court proceeding to conclude as the result would inform next steps. That process had not yet concluded when the company announced it would be withdrawing its proposal.

Now, the Province is no longer bound by that agreement and we can work on moving forward.

Any further questions related to the company’s business decision to withdraw its proposal would best be posed to them."

Opponents of the park’s sale are now pressing the government to move quickly to provide the park with protected status and to protect the more than 100 other parks and wilderness areas that remain vulnerable to being delisted and sold. The Nova Scotia chapter of the Canadian Parks and Wilderness Association (CPAWS) has launched an online action campaign to get people to write Premier Houston and other officials to formally protect Owls Head Provincial Park under the provisions of the Wilderness Areas Protection Act (https://action.cpaws.org/page/94815/action/1?fbclid=IwAR2iXdy0MkKWVCMg-xEFBZpqQ2o0xrter8kCrIkEDDsGeK_kqPfHf-qMmbg).