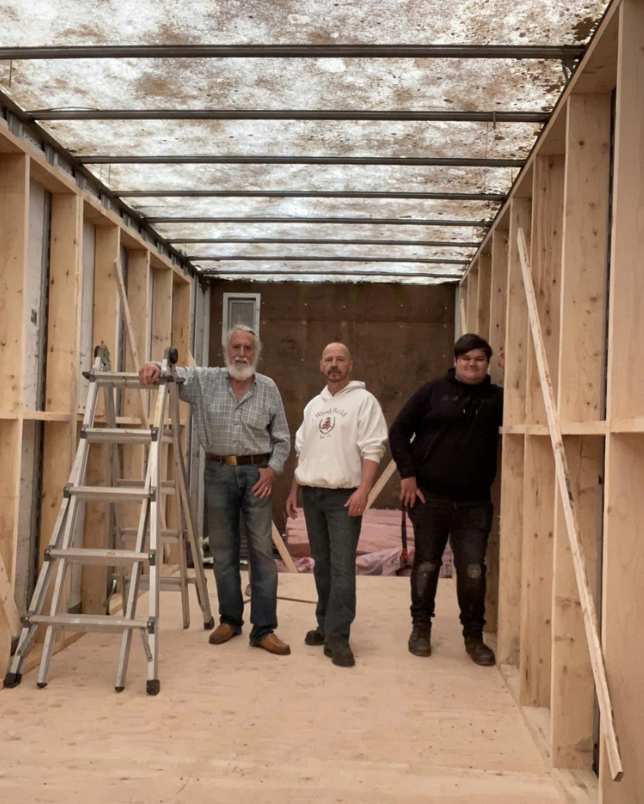 This month, I spoke with Mark Krause, one of the founders and the creative forces behind Sheet Harbour Radio, which broadcasts 16 hours a day at CHHR 94.7 FM in Sheet Harbour and online at sheetharbour.airtime.pro.

Sheet Harbour Radio now has international listeners and sponsors, but, as Krause explains, it started just over six years ago with a small, dedicated group. "The idea was to offer students a creative outlet and a chance to give back to the community,” Krause said. “It was also a chance to learn skills like responsibility, teamwork, and commitment. We began as an internet radio station with a team of 4 students from Duncan MacMillan High School working out of an unused boiler room in the Eastern Shore Wildlife Center. Our first broadcast was on June 15, 2016.”

Initially, they played music 6 hours a day, in what they expected to be the most popular hours. That limited schedule quickly grew. "The students soon decided to go for 24 hours a day,” Krause told me. “They did all the work, from selecting and sorting the music and doing playlists to publishing and scheduling all programming.”

Soon, the students were ready to take on another challenge. They wanted to broadcast over the air in FM. That meant a lot of research and paperwork, but the team did the work and, in 2019, they were granted a Low Power FM Community Radio License from the CRTC.

Sheet Harbour Radio operates from a back room at Gammon’s Home Hardware, building an audience with a mix of music, live event coverage, and local news.  And it is growing again.  Krause is enthusiastic about the plans.  “Our next stage may be the most exciting,” he said. "We’re very appreciative of what Gammon’s has done for us, but we are now establishing our own studio. We have a 50-foot trailer on an acre of property in the center of town. Our volunteer team has started the work to convert it into a studio.  We’ll have 24-hour access and a much bigger space. The higher elevation will enhance the signal allowing us to reach more people. Most importantly, we’ll have a recording studio available free to community members.” The studio conversion will probably take about two years. 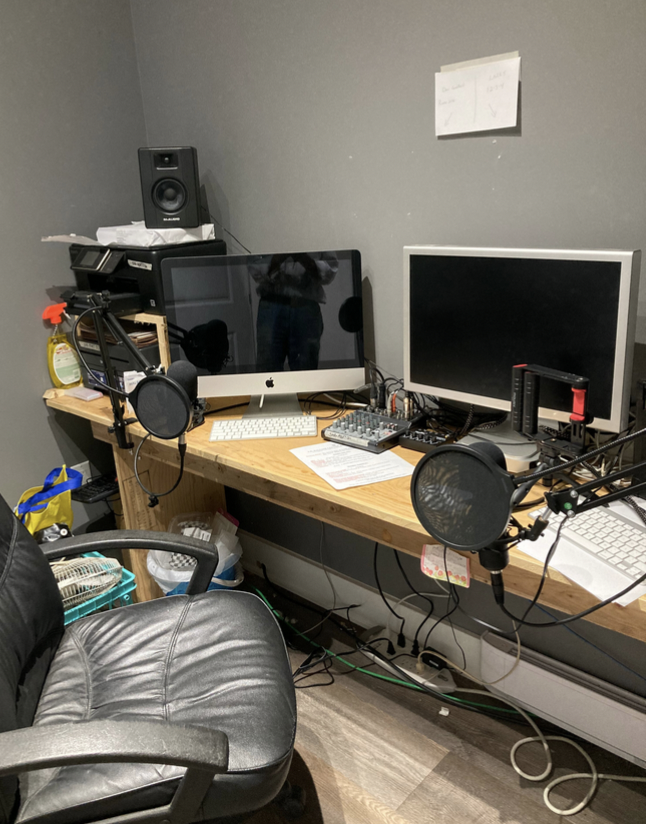 The station operates on a limited budget. Funds come from grants, individual donations, and sponsorships. “For $135 a year, sponsors get free advertisements on the radio for 365 days—one of the best advertising deals around,” Krause said. “They supply ads, or we create and record them. We have had tremendous support from the community and have close to 30 sponsors, many from outside Sheet Harbour.”

Sheet Harbour Radio currently operates with a team of about 6 unpaid staff, led by Krause and Dan Goodsell, Program Manager and On-Air Host.  “We’d love to have more volunteers,” Krause said. “All ages are welcome—kids in school, college students, and anyone in the community. The time commitment is small, everything is done online, and you get to choose your own music. We’ll help new volunteers to learn programming skills required  to make and share a playlist.”

Sheet Harbour Radio can be heard at CHHR 94.7 FM in Sheet Harbour or online at sheetharbour.airtime.pro. Updates and live content are at facebook.com/sheetharbourradio. If you are interested in becoming a sponsor or volunteer, use the contact form on the website (http://www.sheetharbourradio.ca/) or email [email protected].

[Editor’s Note: Mark Krause is a member of the board of the Eastern Shore Cooperator.]