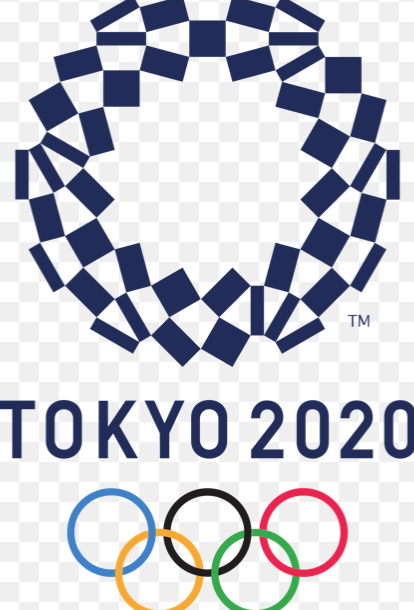 When I first heard about the new coronavirus, it was in China and it really didn’t affect me—if you have live meat markets, I remember thinking, you’re probably going to catch something from time to time

When it started spreading, my first thoughts were about how it would affect professional cycling. I’d been watching the livestreams of early season road racing in Europe – the Spring Classics. One by one, the races were cancelled, and those that weren’t, the teams pulled out of their own volition. Due to the slow response, riders began to get sick. The first major quarantine that I heard about was in the United Arab Emirates (UAE), as the Tour of UAE kept riders and journalists on lockdown in their hotels at the end of February. It was serious, but it seemed contained.

Kike most of the athletes I knew, I continued holding on to my hopes to compete, assuming everything would get back to normal within a few weeks. I was hoping to race my Canada Cup season opener in Victoria, BC at the end of March. I also had a very exciting opportunity to race the first Mountain Bike World Cup in Czech Republic at the end of May, even though I would be cutting it close to get back in time for graduation in Atlanta by June 1. Both of these are now cancelled.

My winter semester ran until March 12 and on the same day, I got the announcement of online classes for the rest of the year. Intercollegiate sports were also cancelled. It was also that last day of classes when I heard the Canada Cup was cancelled. I wasn’t surprised, but I was deeply disappointed. I’d been looking forward to reuniting with the National Team after a long, but warm winter in Georgia. It’s something quite special to be a part of a niche, high performance group like this. I am teammates with athletes who’ve been training for Tokyo 2020.

As the coronavirus situation worsened, the chances of the Olympics happening became a lot less likely. I started to mourn, and then I started to question its meaning. I wrote an article for my magazine journalism class called ‘An Ode to the Olympics’, exploring the role of the Olympics in modern society. The gathering has its flaws to be sure, but it is also the only international celebration of its kind. I would miss it a lot, and I felt my heart breaking for the athletes I knew spent their lives pursuing their Olympic dreams. In a way, I’m one of them. The Olympics might be postponed until next year, but will the team selections be the same? Probably not.

This is a scary time. I’d planned to stay in Georgia for school until June, so that’s what I’ll do, though now the borders are closing, and it is a dangerous time to travel. I’ll stay put, mostly stay inside, and take comfort in seeing the world come together to take care of those less fortunate. The companies with the means to help who don’t, we will remember them too. I’m grateful for both the small things, and for the Internet so we can be so connected during this difficult time.

And maybe some good will come out of everyone being in a crisis, so that next time, when we learn that people far away are in trouble, we won’t ignore them. A problem in China isn’t just a problem in China anymore.