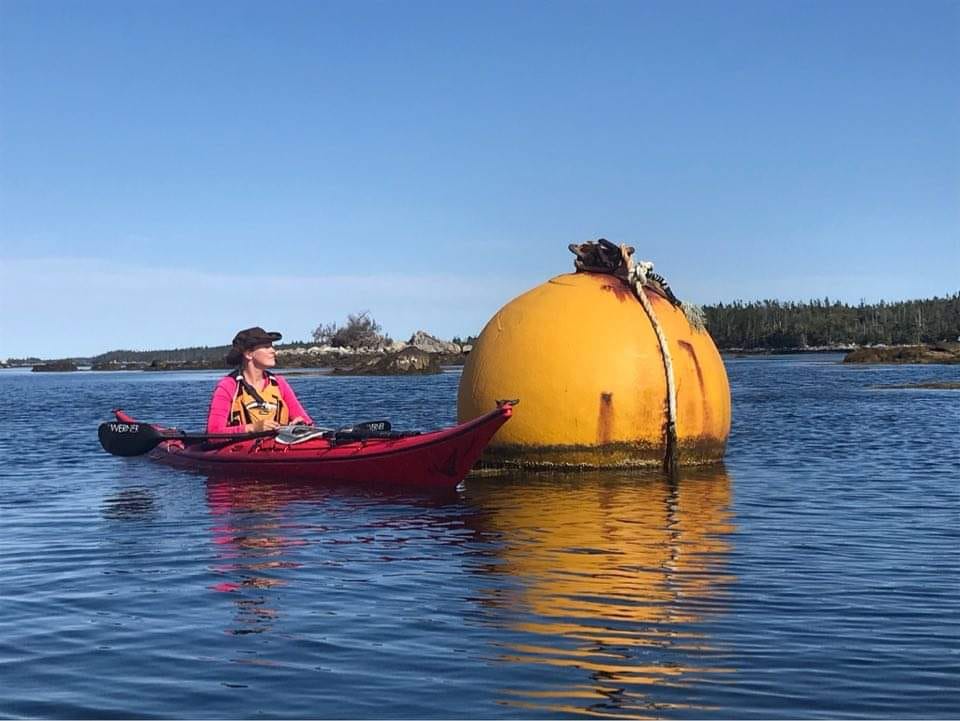 Advocates and opponents of open-net fish farms are about to find out how the province’s newest scheme for regulating the controversial industry works, with the first meeting of the new Aquaculture Review Board in late October to consider three applications for shellfish licenses and leases.

In 2014, the Doelle-Lahey report concluded that “a fundamental overhaul of the regulation of aquaculture in Nova Scotia is called for.” As part of this overhaul, the authors recommended creating an “independent aquaculture review board” to  “hear and determine applications from the public to have a licence revoked where there is clear evidence of biophysical unsuitability of the site, or where there is a clear pattern of substantial non-compliance with terms and conditions of the licence.”

In response to this recommendation, the Department of Fisheries and Aquaculture (DFA) established an Aquaculture Review Board. DFA Minister Keith Colwell appoints the three members of this board, none of whom are community representatives. The board has jurisdiction over all new aquaculture applications and the expansion of existing aquaculture facilities, and is required to hold a public hearing on each application. Interested individuals and organizations can petition the board for intervenor status to make presentations to the board.

However, applications to renew existing leases and licenses remain within the DFA, where there is no requirement for a public hearing.

Opponents of expanding the fish farm industry were dismayed by Colwell’s approval of several leases renewals this year, including the renewal of the Snow Island Salmon company’s lease for two sites to raise salmon and rainbow trout, 36 hectares off Owls Head and 3.6 hectares in Ship Harbour. The company had abandoned the sites after a fish die-off in the winter of 2012/2013, leaving all the gear behind, some of which has since washed ashore. Colwell approved these renewals on May 29, 2020 but did not make these decisions public until the end of the summer.

Oddly enough, Loch Duart, the Scottish company that owns Snow Island Salmon, told the industry newsletter Fish Farming Expert on September 3, 2020, that it was not planning to put the site back into production. The newsletter quoted the company as saying, “Loch Duart has no plans to start farming on these sites. The license renewal process is a regulatory routine to maintain the lease as operational. Loch Duart paid a contractor in summer and autumn of 2019 to remove any remaining debris and we believe that operation was completed satisfactorily.”

As this summer 2020 photo of a derelict buoy sitting above a threatened eelgrass bed at Owls Head shows, the company has not removed “remaining debris.” Recent visitors to the site estimate there are at least 30 of these buoys still in the water.

“Eight years later, and it’s still there rotting away,” said Wendy Watson Smith, president of the Association for the Preservation of the Eastern Shore, and a member of the province-wide Healthy Bays Network. “What’s changed to warrant this license’s renewal?”

Kris Hunter, program director with the Atlantic Salmon Federation, echoed Smith’s concern about the approval process.  “How can these sites possibly be approved when the proponents disappear, abandon their gear, and get a bye on due diligence,” Hunter said. “Not to mention the obvious issues regarding the placement of open net-pens in these bays.

According to a press release from the Healthy Bays Network, the government’s approval “was granted with no baseline assessment, no production plan, no stocking information, no plan to deal with noise pollution, no plan for site maintenance and no plan for the removal of decommissioned gear or debris.” The Network is the first province-wide alliance of the local groups working to end open-net fish farming in Nova Scotia.