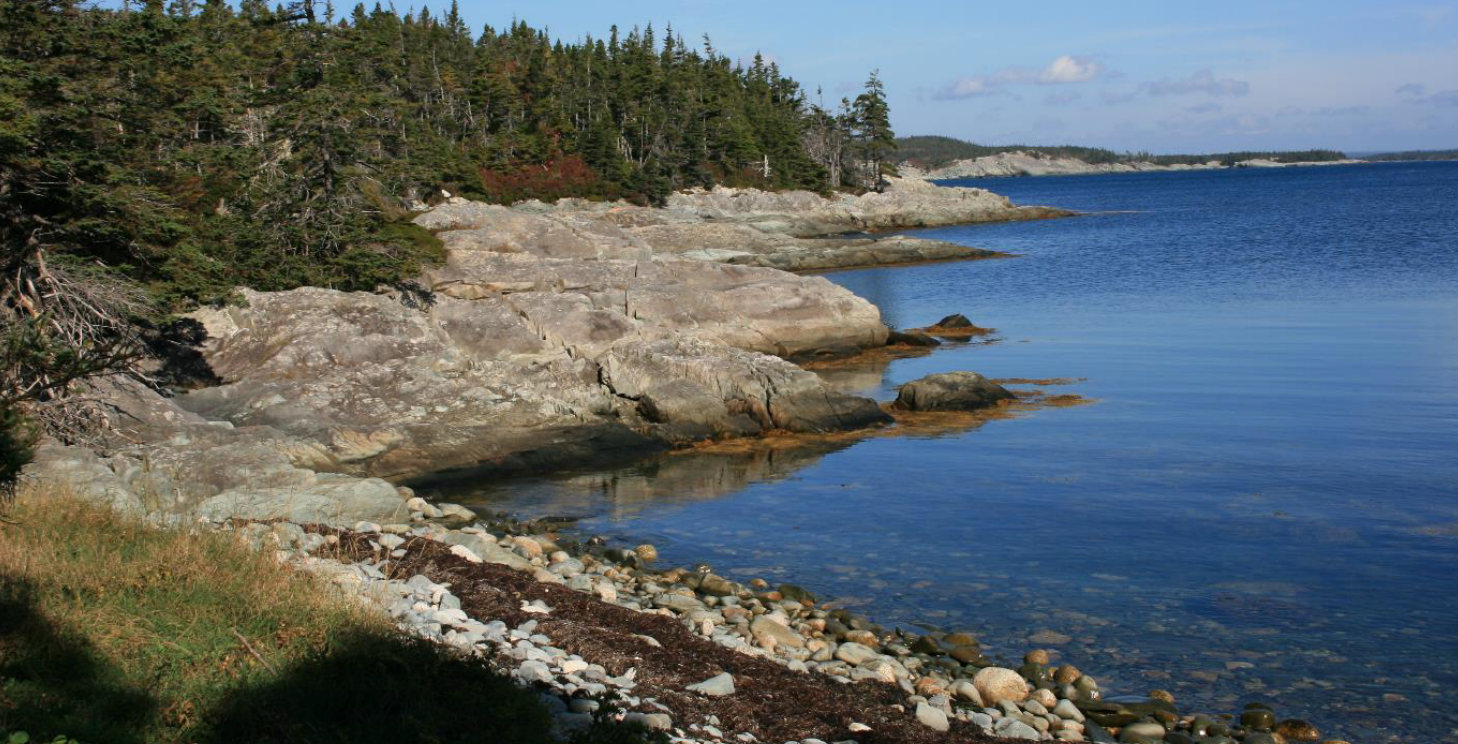 Owls Head: It Takes a Village

The McNeil/Rankin  “Sweetheart Deal for Owls Head” (Cooperator, December 2020) is an insult to all Nova Scotians, starting with Little Harbour residents like me.

Do they think we are a bunch of backward hillbillies? The citizens of Nova Scotia do not have to stand back and allow an American billionaire, Gilbert Beckwith, working behind closed doors with the former Minister of Lands and Forestry Iain Rankin, to destroy Owls Head Provincial Park and its rare ecosystem, all for just a few pennies.

Take the outrageously low selling price for hundreds of acres and miles of ocean front: $216,000. I paid more than that 6 years ago for less than an acre when we bought our property in Little Harbour. And Rankin let Lighthouse Links, Beckwith’s company, pay an appraiser to come up with this low estimate?

You just know that when you hear politicians start using the promise of jobs to divide a community, something bad is going on. And what kind of jobs are we talking about here? Seasonal low-wage jobs will not provide the income young people need to  purchase a home on the Eastern Shore—much less to purchase a home in the lavish residential subdivision that Beckwith intends on building to cover the cost of building the golf courses. At the minimum wage of $12.50/hr at 40 hours a week for 20 weeks, you gross $10,000. I can just see the young people running back to Little Harbour now.

If Beckwith is so concerned about the lack of job opportunities, why hasn’t he done anything over all these years when he’s been buying up property and land in Little Harbour? Why is it that the person he has looking after all of his homes and properties in Little Harbour is someone who lives over an hour away?

The other thing I dislike about politicians using the jobs argument is that it lets them hide the fact that Owls Head Provincial Park is Crown land. It belongs to ALL the people of Nova Scotia. Our officials ought to be acting on behalf of all of us, not an American billionaire.

And why aren’t our elected officials using science to guide their decision-making about the Park? Our Government has been using science to maintain the wellbeing of Nova Scotians through this pandemic, and they’ve been doing a better job than most other provinces. I haven’t heard Rankin or anyone else talk about having looked into the ecological value of the Park, even though there’s solid research out there about what a rare place it is.

It’s time to use science-based facts to save our environment, not just the opinions of an American billionaire and Iain Rankin, and anyone else who FEEL that grinding Owls Head Provincial Park  into dust is a good idea. The Old White Collar way of running our province has run its course. This Government will go down as one of the most secretive in provincial history. We need to change our way of thinking. Our Government needs more innovative minds to carry our Province through the ever-changing world. We need diversity, creativity, accountability and forthright minds to lead Nova Scotia into the future.

There is an old saying, “It takes a village to raise a child.” It is going to take more than a village to Save Owls Head/Little Harbour. We have over 3,800 members in our Facebook group to save Owls Head, all Nova Scotians have a voice, this land belongs to the citizens of Nova Scotia. Let’s stand together, stand for the future generations!!