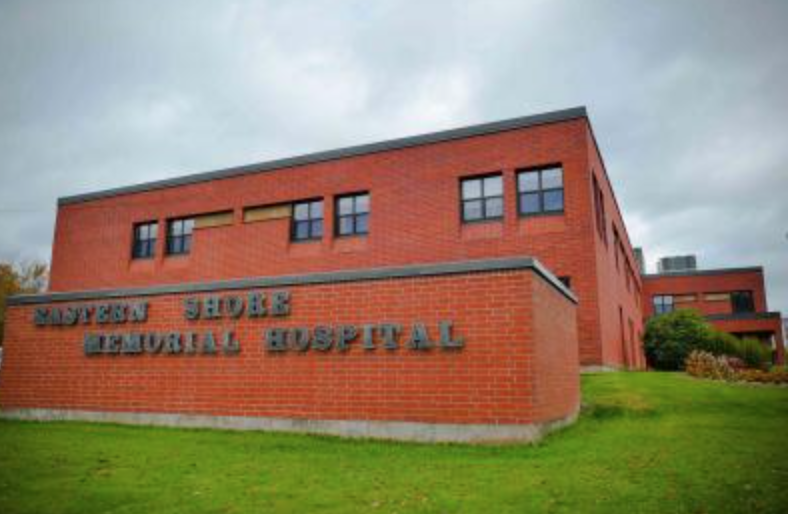 MLA John Lohr’s question last Thursday in the House of Assembly (about ending the injustice preventing HRM’s three rural hospitals from participating in the federal Student Loan Forgiveness Program for Family Doctors and Nurses) has stirred up interest across the political spectrum.

The program offers doctors and nurses who agree to practice in rural areas major reductions in their student loans over 5 years, up to $40,000 for doctors and $20,000 for nurses. But because the loan program classifies these hospitals as “urban,” they are ineligible for this important incentive for getting more doctors and nurses.

Jackie Barkhouse, a former two-term HRM City Councillor, sat in the gallery at Thursday’s legislative session with a group of Eastern Shore residents who have decided it’s time to end this injustice. Barkhouse had a scathing op-ed on the Chronicle Herald’s online site, “Opinion: The Injustice of Health Care in rural HRM” (April 5, 2019).

“There’s no question we got their attention,” Barkhouse said, “after John Lohr introduced our delegation as the session got underway,” Barkhouse said. “The next thing I knew, Gary Burrell [NDP chair] had come up from the floor and I spent 10 minutes explaining the situation to him. Then a Liberal party staffer came up for a similar briefing. And towards the end of the afternoon, a staffer asked if I could meet with MLA and Speaker Kevin Murphy afterwards, which I did. Since then, I’ve heard from all 3 parties several times.”

Barkhouse urged people to get in touch with all of their elected officials. “I know that health care is primarily a provincial responsibility,” Barkhouse said. “But this situation has been dragging on for far too long. As the recent story in the Cooperator showed (“Cooperator Investigation Reveals Surprise Opening for Recruiting Doctors in Rural HRM”), it shouldn’t take more than a couple of weeks to end this injustice. We’re not talking low-hanging fruit here; the fruit is lying on the ground.”

In a later phone interview, Murphy told the Cooperator that he became aware of the hospital injustice about 18 months ago in a conversation with the manager of Twin Oaks Memorial Hospital, one of the 3 disadvantaged hospitals.

“I wrote a letter to our MPs, Sean and Darrell, and pointed out that these hospitals were located in areas that were distinctly rural in every sense of the definition,” Murphy said. “Too often rural parts of HRM are excluded from federal programs. I believe that our MPs, particularly Sean, have been dialoging with other cabinet members about how to solve this problem in a holistic way, to end discrimination against the people of rural HRM across all federal programs. I’m hopeful that we’ve gained some traction here.”

You can contact your elected officials by clicking on these links: