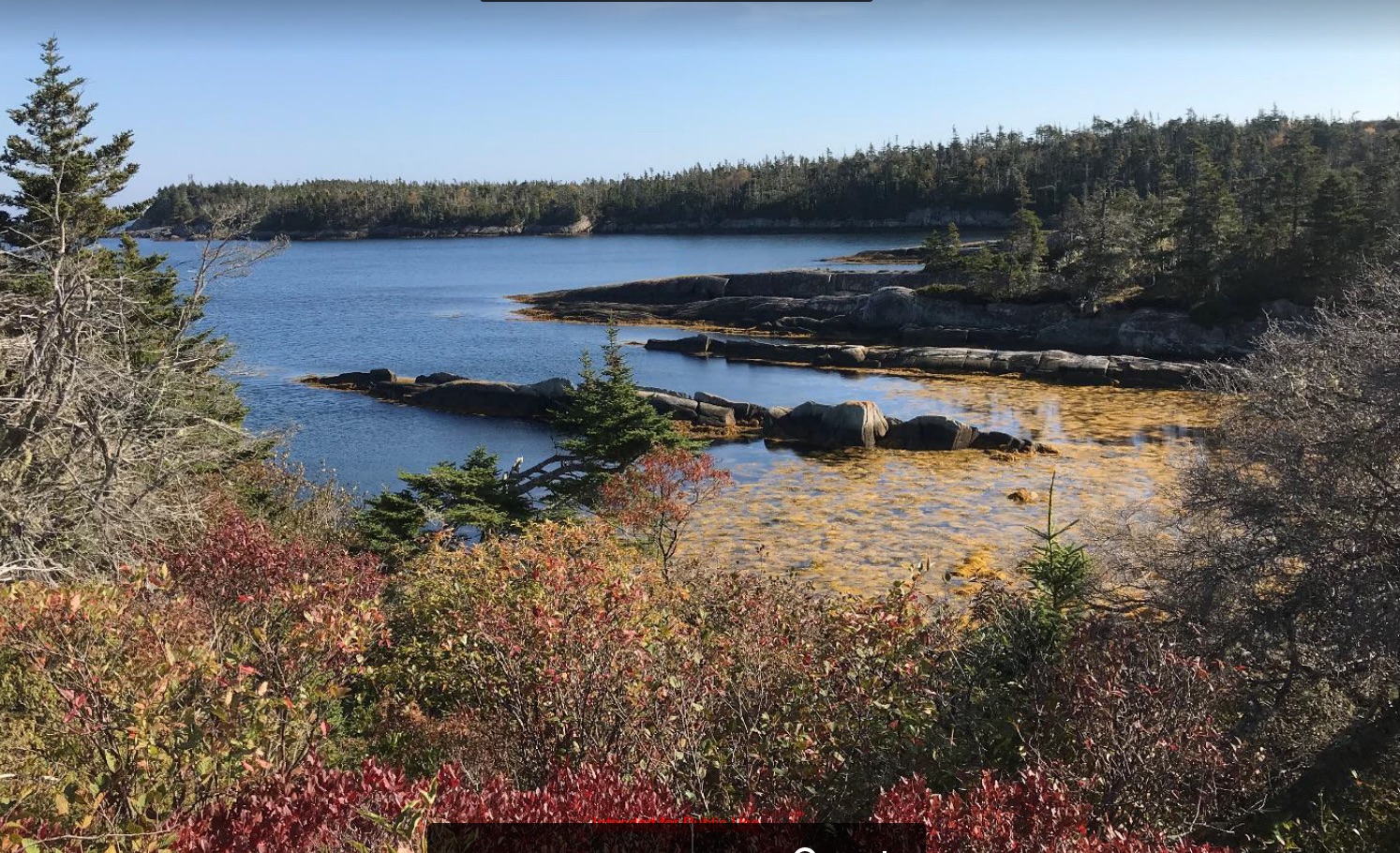 [Editor’s Note: The following piece first appeared on the Save Owls Head website last fall. In our editorial this week, we review a major new global review of more than 150 studies of the critical need to stop the accelerating destruction of our planet’s biodiversity, while simultaneously stopping global warming.

Lands &  Forestry Minister Iain Rankin chose to ignore the wealth of scientific data that was already available about the biodiversity of Owls Head Provincial Park. In this review, Lindsay Lee lets us here directly from scientists who have hands-on field experience studying Owls Head, with links to the relevant studies. You will notice that there are footnotes in the text. You can find these footnotes at https://saveowlshead.org/ecology/we-must-protect-owls-head-to-safeguard-biodiversity/. All emphases are in the original.]

The study “Decline of the North American avifauna” reported that there are a staggering 2.9 billion fewer birds in North America than there were in 19703.

Migrating species have been hit particularly hard, with their populations declining by 2.5 billion individuals.

It’s not just birds. Species of plants, mammals, reptiles, amphibians, fish, and invertebrates are also going extinct as a result of human activity.

The Center for Biological Diversity reports, “the current rate of extinction of species is estimated at 100 to 1,000 times higher than natural background rates.”

World Wildlife Fund’s “Living Planet Report Canada 2020” revealed that populations of Canadian species that are of global conservation concern have declined (in Canada) by an average of 42% between 1970 and 20165.

Populations of Canadian species that are of national conservation concern have declined by an average of 59% between 1970 and 20165.

Sir Robert Watson, Chair of the Intergovernmental Science-Policy Platform on Biodiversity and Ecosystem Services, says that “it is not too late to make a difference, but only if we start now at every level from local to global.”

Owls Head Provincial Park is a biodiverse property with coastal heathlands, salt marshes and bogs, a freshwater lake, estuaries, a beach, and a rugged coastline. The offshore eelgrass beds provide important habitat for a multitude of aquatic species.

Scientists from the Ecology of Plants in Communities Lab at St. Mary’s University have been studying the ecology of Owls Head Provincial Park for 15 years. They’ve determined that the property is home to a globally rare coastal broom crowberry (Corema conradii) plant community.

As a 268-hectare coastal landscape on the Atlantic Flyway, Owls Head Provincial Park is an important habitat for native bird species and a refuge for migratory birds.

This summer, CPAWS NS and a team of biodiversity experts observed and recorded some of the site’s “rich natural diversity.” Through surveys from the land and the water, they have identified over 75 species of birds, including warblers, ring-necked pheasants, blue herons, ospreys, a bald eagle, black guillemots, American redstarts (a migratory species), willets, and (provincially endangered) barn swallows.

One of the main causes of biodiversity loss is habitat degradation. For this reason alone, we should be protecting significantly more wilderness areas in our province.

Despite repeated calls for Nova Scotia to expand its network of protected areas, the province’s quota for land protection is only 13% – a modest goal that we still haven’t quite reached. Lands and Forestry’s 13% mandate does not reflect the best available science, nor is it adequate to the dual crises of climate change and biodiversity loss.

The Nova Scotia’s Wetland Conservation Policy states, “since wetlands are among the most productive and diverse of all the ecosystems on earth, losing them means reduced biodiversity through the loss of local populations of fish, wildlife and plants that depend on wetlands for their habitat or food.” When our province’s own policy emphasizes the important relationships between various species in wetland habitats, why is Nova Scotia going ahead with a plan that will destroy the wetlands at Owls Head Provincial Park?

Marine biologist Dr. Kristina Boerder explains that both rockweed and eelgrass are known as ecosystem engineers because “these species create a special habitat, much like trees on land: a habitat in which other species can live, feed, spawn and hide. This, in turn, affects a whole range of species, from small invertebrates (like mussels and clams) to crustaceans (such as lobster and crabs), to fish (such as herring, juvenile salmon, and some flatfish).”

Damian Carrington of The Guardian reported, “The air you breathe, the water you drink and the food you eat all rely on biodiversity, but right now it is in crisis – because of us.” Indeed, biodiversity is more than just the number of species; it also encompasses the complex relationships between them, some of which have evolved over millions of years. Through habitat destruction, the introduction of invasive/non-native species, and climate change, we have upset the intricate balance of living things.

One consequence has been the rise of zoonotic diseases, which pass from animals (or insects) to people. Some examples include bird flu, Ebola, Lyme disease, malaria, rabies, and swine flu. Evidence also suggests that Covid-19 has a zoonotic source.

Where Should Nova Scotia Go From Here?

From the air we breathe to the water we drink, biodiversity is critical to human survival. The more biodiverse our province and our planet are, the more resilient they will be to weather disturbances, disease, and climate change

Bearing in mind the gravity of the biodiversity crisis, it’s unconscionable for our government to aid and abet in the destruction of this biodiverse property. The ecology of Owls Head Provincial Park has been evolving since the glaciers shaped the land. Replacing 10,000 years of evolution with a turf-grass monoculture is an environmentally unsound decision, to say the least. So what should our province do instead?

Editor’s Note: Lindsay Lee volunteers as the Content Editor of saveowlshead.org. She is passionate about preserving biodiversity, protecting our coasts, and utilizing natural climate solutions to simultaneously benefit people and the planet.