By: Jill Bellefontaine    The 2017 Summer Canada Games are underway from July 28th  to August 13th  in Winnipeg, MB. This year marks the Canada Games’ 50th  anniversary. Nova Scotia sent a total of 425 athletes, coaches, and trainers to the games. Of those 425 people, 14 come from  our local area (sorry if we missed anyone, hometowns are listed on the Canada games website - www.teamnovascotia.ca).  We were able to touch bases with 7 of them before they took off for the Games. Below is a list recognizing these athletes and coaches and their dedication to the sports they love. 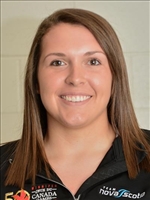 Nikita Kenney, 18 of Sheet Harbour, started playing t-ball at the age of 5, and by age 12, was playing fastball with the boys. After being asked by the Eastern Shore Gold Diggers to play in a tournament with them, she never looked back and has played competitively ever since.  “Being from Sheet Harbour it’s hard to not become interested in softball!” Kenney said. “During the summer, there’s a ball game happening almost every night of the week in the community.” Coming from a small community, Kenney found that travelling to practices and games was her biggest obstacle to overcome. 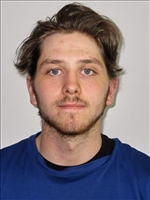 Noah Hawes, 19 of Spry Bay, has been playing ball for 8 years. He was first introduced to the sport through older siblings and cousins and always strived to be on their skill level despite being one of the youngest in his family. Hawes believes that the hardest thing to overcome as an athlete is putting yourself in the right mindset. “If I can just put myself in the right mindset, I can overcome any obstacle,” Hawes said, “whether it’s my next at bat or my next shift in hockey.” 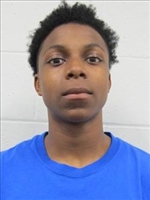 Jasha’jaun Downey, 15 of North Preston has been playing basketball since the very young age of three. He was introduced to the sport through his older cousins, and has enjoyed playing the sport ever since. Downey said the biggest obstacle he has had to overcome as an athlete was pushing himself to constantly be better to make the Basketball Nova Scotia Canada Games team. “I tell kids to work hard in everything they do, and their dreams will come true,” Downey said.

Mackenzie Myatt, 19 of Musquodoboit Harbour, has been going on bike rides for as long as she can remember.  At the age of 7, she participated in her first short track mountain bike race. This will be Myatt’s second Canada Games. “Having been to the games before in 2013, I know exactly what the atmosphere is like and it’s amazing. There’s nothing like a multi sport games and such a mass gathering of high performance athletes.” Myatt’s goal for the 2017 games is to bring home a gold medal, after winning a silver medal in the U23 S Mountain Bike Nationals in July. She loves her sport: “The more I put into the sport the more I get out of it,” she said.  “Finding people who share your passion helps tremendously… It will keep the fire burning when the going gets tough; and remember, there’s no reason why training can’t be fun.”

Jenna Leadbetter, 18 of Mineville, was introduced to softball at the age of five, and has been playing and training competitively for Team Nova Scotia since the age of 13. “My older sister played and both of my parents loved softball,” Leadbetter said. “I fell in love with the sport and the more competitive it got over the years, the more I fell in love with it.” When talking about the hardships that come with playing competitively Leadbetter admitted that for her it was “The time that it takes away from other things, and the sacrifices that have to be made… you spend so much time at the ball field, gym, batting cages, tournaments and games, it takes a lot of time away from being with family and friends.” 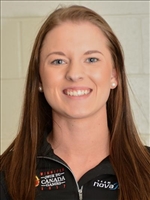 Emma O'Brien, 21 of Mineville, has been playing softball for the past 15 years. "I loved the social and physical aspects of the game right away" she said. "Softball is definitely a team sport... You really have to play with the team in mind and know when you need to get a hit or make a play... That's the hardest part: putting pressure on yourself but also on the team to perform as a whole." 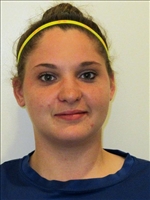 Hannah Hubley, 15 of Sheet Harbour, became interested in wrestling through her sister Courtney and has been training in the sport for the last four years. As an athlete in more than one sport, Hubley admits that the hardest thing to overcome is “missing some stuff like other tournaments for other sports to train for wrestling. Also, pushing myself to do the best I can all the time. Even when I feel like I need a break, I just keep going.” 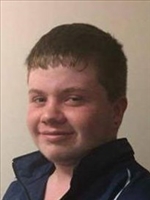 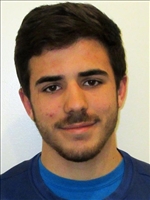 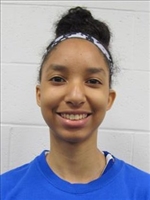 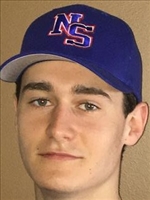 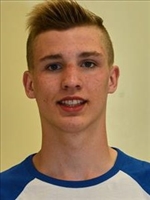