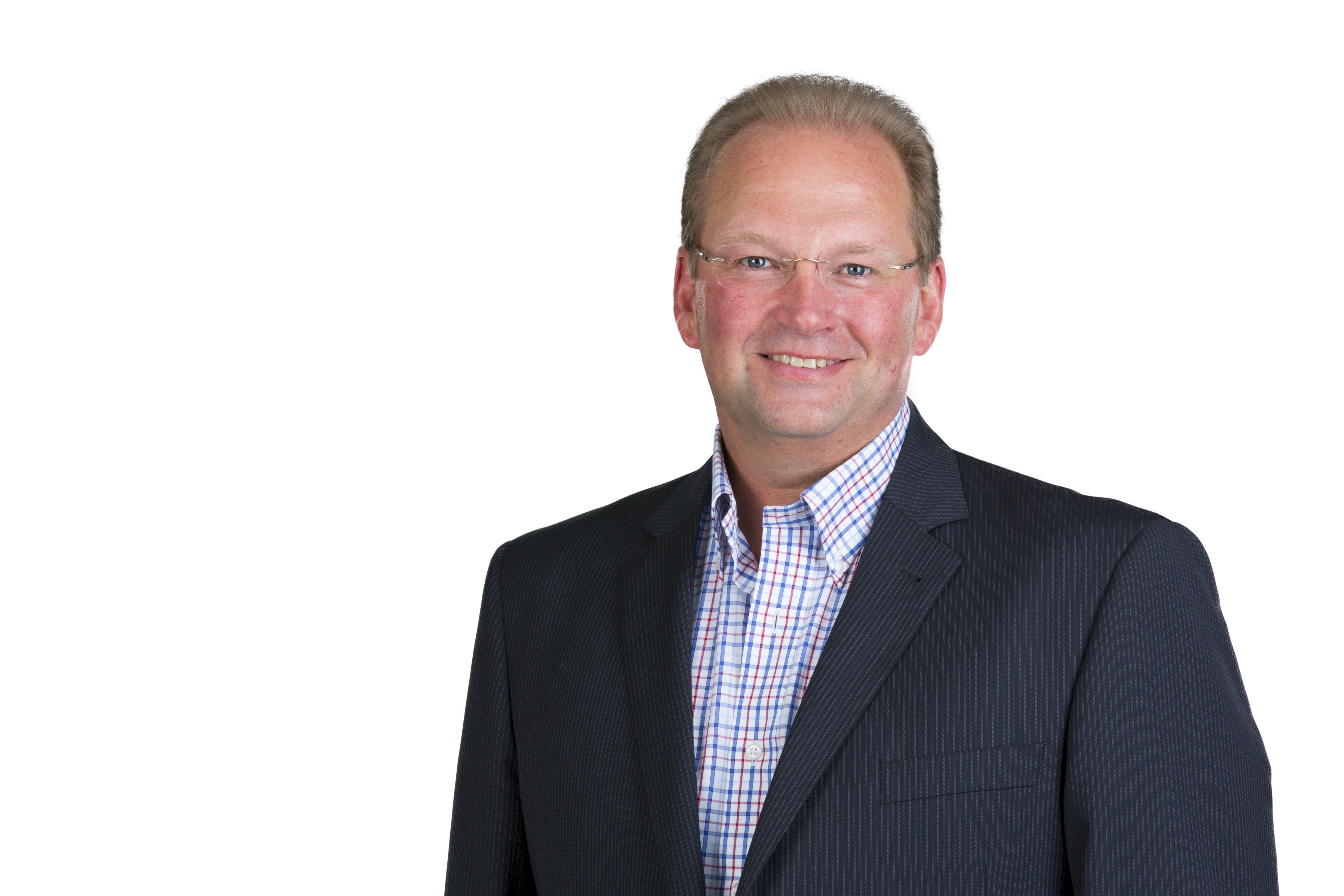 “Politics has always been in my blood,” Councillor Steve Streatch told the Cooperator in an interview. My father Ken served an MLA and a minster under John Buchanan, and my sister Judy’s been a minister as well. Running under the slogan, “Proven Ability,” Streatch has been through 9 elections, and held office for more than 13 years.

Unlike some of his competitors, Streatch said he would not be going door-to-door for the first time, “out of respect for people. We deemed it would be irresponsible” in light of the public health guidelines. “I’m reaching out in other ways, on social media, with mailouts. In my case, after 20 years, people know who I am, what I’m about.”

Streatch, who grew up in Elderbank, said his family settled in the Musquodoboit Valley in the early 1800s. “There are 9 generations of my family buried between Meagher’s Grant and Elderbank. The heart of our family is here in the Valley.”

Streatch’s family has a centuries’ old background in agriculture. “I was very proud a few years ago when Council recognized and put into the HRM planning strategy that the Musquodoboit Valley is the agricultural belt of HRM. I’ve supported safe, sustainable food options for the district, and the province. A lot of the food and produce that people buy in Fall River and Waverly comes from the Musquodoboit Valley.”

Transportation is an issue from the most rural areas to the more urban western communities. “We support three community transportation systems that help in rural communities,” Streatch said.  “We review the HRM Regional Plan every five years, and I’ll be working on changing the service boundary to include Waverly and Fall River.”

One of the longer-lasting sticking points in the district was the destruction of the Dillman Bridge in Meaghers Grant. “With the support of the Mayor and Council, we asked Transportation and Infrastructure Renewal Lloyd Hines to expedite replacing this link, or at least putting a temporary bridge in place. I was very pleased to see the money for a permanent replacement in the provincial budget this spring.”

Streatch was a pioneer in telecommunications. He praised the recent announcement by Develop Nova Scotia of plans to provide high speed Internet service to most of District 1. “I started the first cable TV service for the Musquodoboit Valle in 1987,” he said. “And I also brought the first cellular phone service to the Valley. I built the first cell tower in Chaswood myself, and leased space to providers.”

“The recent pandemic has made high-speed Internet service even more important to people in rural communities,” Streatch said. “When they announced the provincial/federal program two years ago, I worked hard behind the scenes to get them to adopt fiver to the home, because it’s so much faster. They adopted a 100% fiber program, and I’m proud to have been part of that decision.

Streatch has a long history of involvement with dealing with the district’s water problems. He has served as a commissioner of the Halifax Regional Water Commission. He said that during the planning stages of the new water system in Fall River, he pushed for oversizing the pipes to provide enough capacity for future growth.

Streatch said that he has been working hard to reverse the migration of people away from rural HRM. “I want to encourage people to come back to a rural setting,” he said. “There are so many affordable options. You can buy a home or a farm for the same price as a condo in downtown Halifax. A lot of people who welcome the beautify, the tranquility, and the quality of life in our rural communities.”