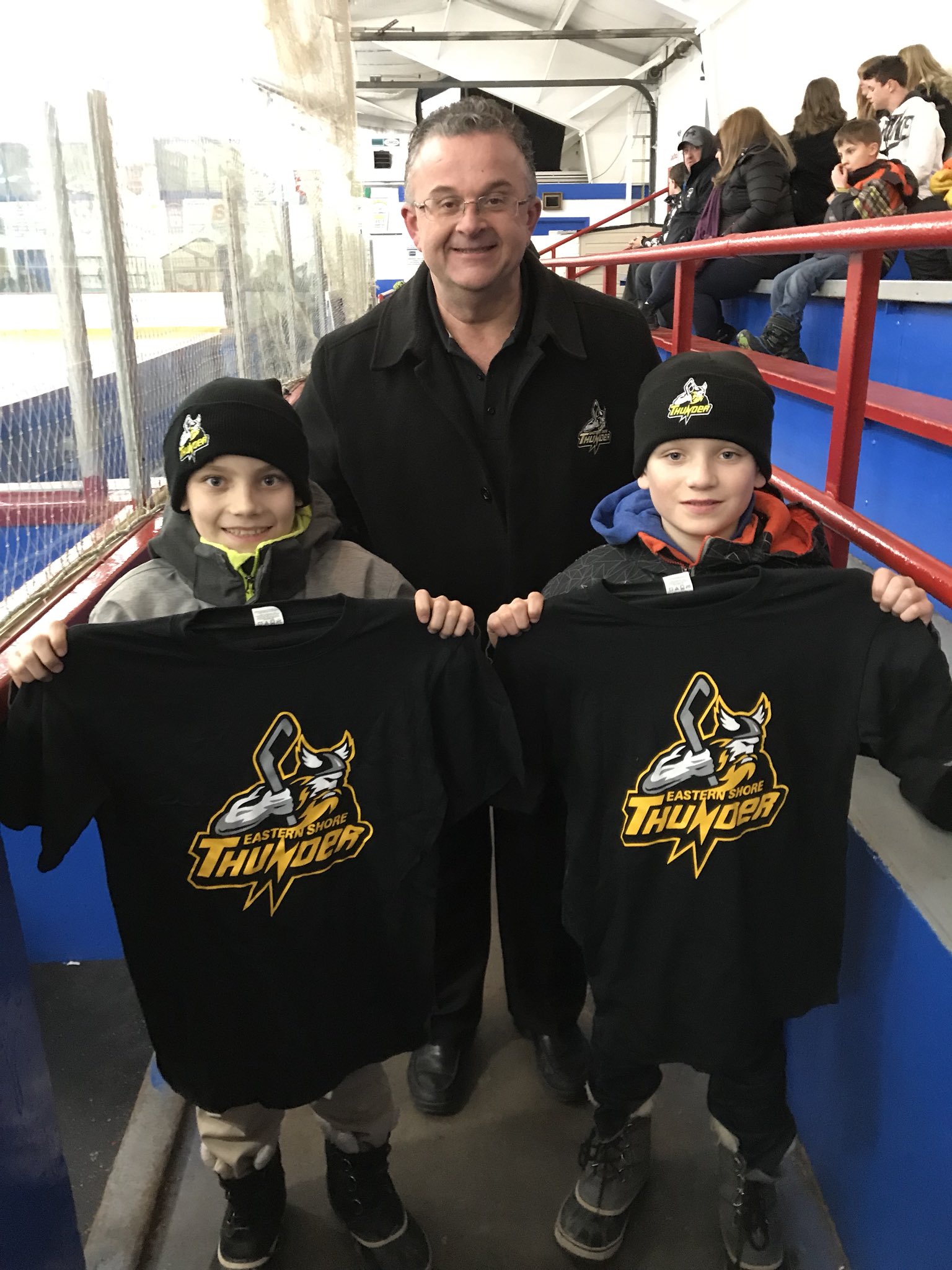 The Value of Local Sports

Is there any value to having local sports groups and associations?  Why not just go “to town” to play? Isn’t it better “in town”?

As more and more people of all ages are less active in their lives, being able to participate and exercise close to home becomes very important.  In our mostly rural area, we have many ball fields, soccer fields, a bowling alley, playgrounds, gyms, trails, etc. We have many local sports associations and groups that organize leagues for players of all ages to play in.  Many of these groups give the youth in our area a chance to play different sports. These associations support local infrastructure like the ball and soccer fields and the arena in Musquodoboit Harbour.

Porters Lake Soccer membership recently decided to keep the Porters Lake Soccer Association local and not to merge with a club “in town”.  With close to 400 members playing yearly (ages 3 to 50+), soccer is a very popular sport on the Eastern Shore and has players from as far east as Ship Harbour.  Reasons for wanting to stay local were travel, costs, playing with friends, and all these plus others could have become barriers to participation.

If PLSA had merged, would as many players be participating in soccer?  I highly doubt it.  What would happen to the local soccer fields and infrastructure? Fields are maintained by HRM based on the bookings of fields – if they aren’t booked, then they most likely wouldn’t be maintained. Then we lose out as a community.

Eastern Shore Minor Hockey also voted down a merge with Cole Harbour hockey a few years ago.  What if they had merged then, or decide to merge in the future?  How would that affect our local rink? How would that affect the numbers of kids playing hockey from the Eastern Shore? About 270 kids played hockey this past year in Eastern Shore.   Kids as far down the shore as Port Dufferin drive to Musquodoboit Harbour many times a week to play hockey with their friends.

This day and age, the more local kids and adults participating in physical activities, the better. Local volunteer groups and facilities enable these activities to happen.  And there have been some very skilled players in various sports from the local areas that have gone on to play on Provincial, National and Professional teams.  We have a lot to be proud of.