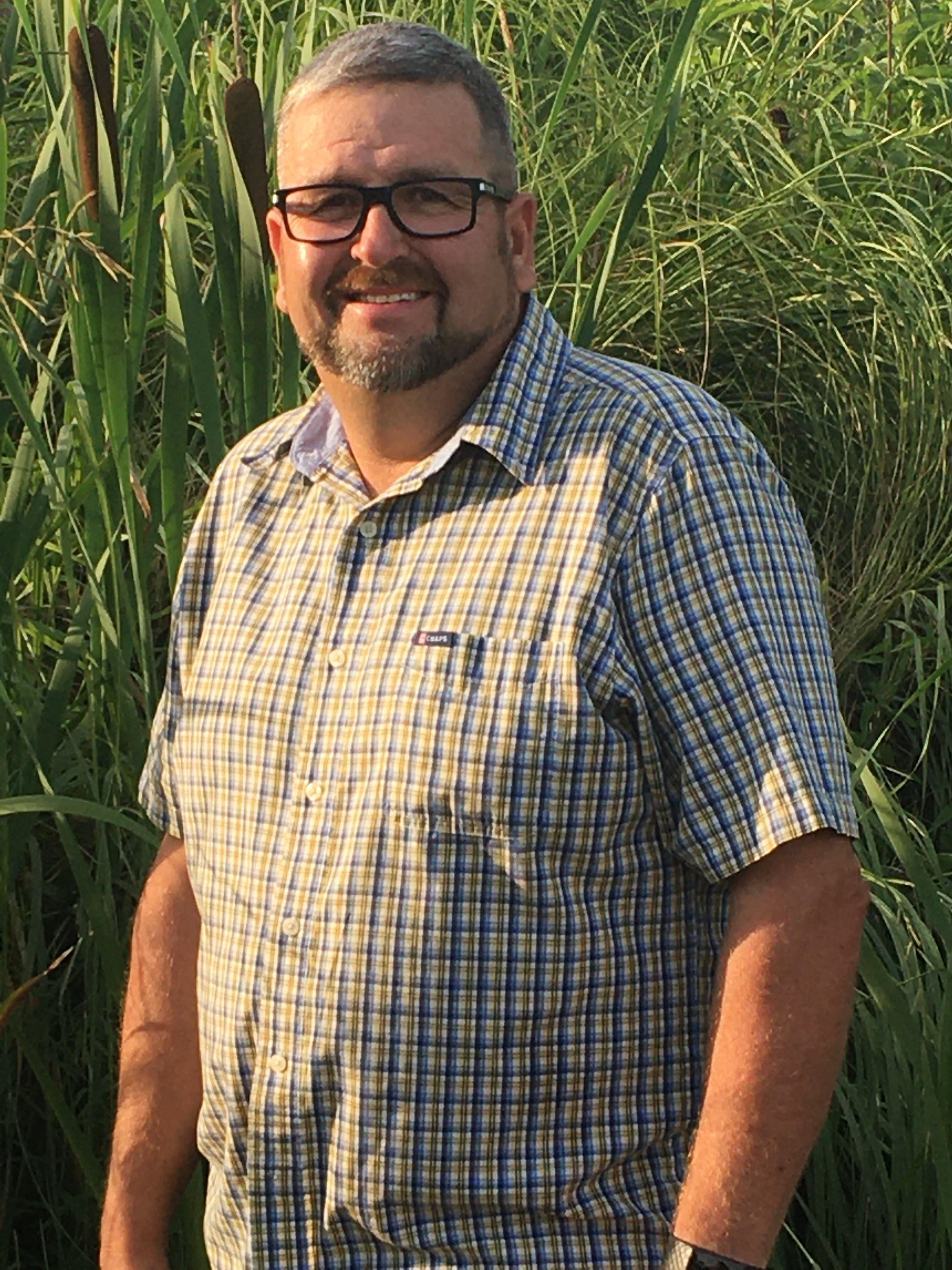 “I kept hearing people say we needed new blood, a new perspective, so I decided to put my name in the ring and give it a shot,” Tim Milligan told the Cooperator in an interview. In a short bio, he wrote that as the election got closer, he found himself “continually thinking, ‘If I don’t like something, I should (and thankfully can) do something about it.” He was “tired of ‘grumbling of what growth and leadership could be had within District 2.’”

As a candidate, Milligan said he brings many years of working as a volunteer with various non-profits whose work addresses mental health and addiction services. In one capacity he served in a senior role overseeing more than 200 different groups in Nova Scotia and Newfoundland and Labrador. His volunteer work has taken him to conferences across Canada and the United States. He is currently on the Board of Directors of the Freedom Foundation of Nova Scotia, a non-profit that helps men recovering from addictions, including alcohol, opiates, and gambling.

Milligan grew up in Avonport in the Annapolis Valley, and has lived in Lake Echo and Porters Lake for the last 26 years. His three sons went to Gaetz Brook and Eastern Shore District High. He’s been working for the large construction company Ocean Contractors for the last 27 years, where he is currently supervises a concrete crew. Over the years, he says he’s met lots of people up and down the shore. The company employs more than 200 people during peak periods. Milligan said his co-workers are all behind his candidacy.

“I’ve never run for office before,” Milligan said. “I’ve done a little fundraising, to get my signs paid for, but I’m not really doing much. The lion’s share of what I’m going to spend is coming from myself.” Milligan was about to start going to door in late September. “It’s important to get out there,” he said. “It  shows people you’re serious, that you’re not just setting up a Facebook page and putting up some yard signs. People want to see candidates.

Milligan is still working full-time for Ocean Contractors but tries to take advantage of the weather. “If we get rained out on a job, I’ll go door knocking. And I’ve got a week’s vacation that I’ll spread out over the next five weeks.”

At the time of the interview, Milligan was still working with a team to decide what issues he will roll out. But he does know what kind of councillor he would be. He cited the retired councillor Gloria McCloskey as his model, a councillor known for the ferociousness of her advocacy for all things Dartmouth. “The squeaky wheel gets the grease,” Milligan said. “If elected, I’m going to be that squeaky wheel. I won’t back down when dealing with the province.”

Dealing with the province is at the heart of one of Milligan’s concerns, traffic and safety in Porters Lake. “We have serious traffic issues on our main drag in Porters Lake,” Milligan said. “At this point, I’m very surprised, and very grateful, that no one has been killed. I’m tired of hearing it’s a provincial matter, there’s nothing we can do about it. It’s going to be one of my first priorities. There’s no reason why the three levels of government can’t work together on making things safer. For one, we need a crosswalk between Timmy’s and the shopping mall. And sidewalks. There’s no place for people to walk.”

Milligan said that in addition to more videos on his Facebook site, he was planning to hold at least one online town hall using Zoom or Facebook Live.