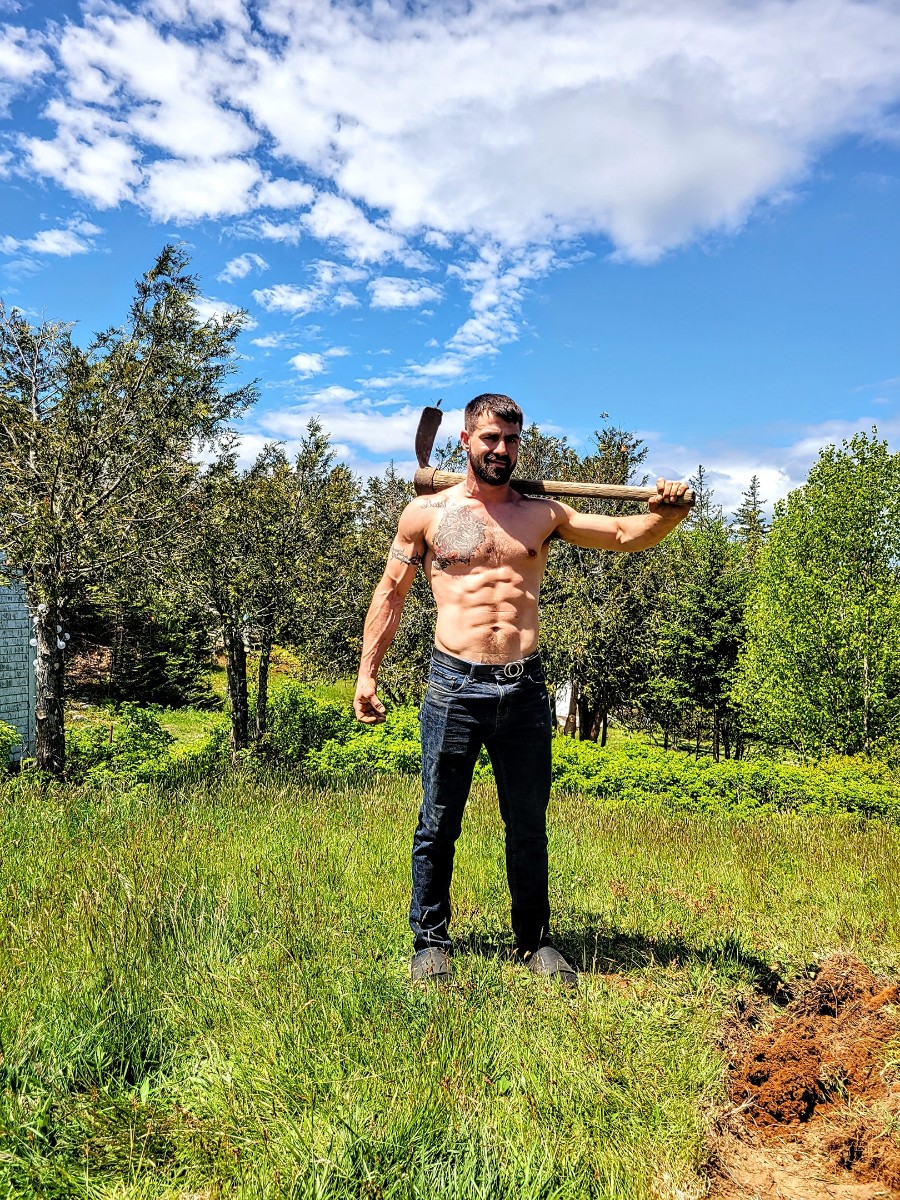 Local Boxer Expands Outside the Ring

Coming off his most recent victory on July 16 at the Fists of Fury at the Halifax Forum, pro boxer Kyle ‘Real Deal’ McNeil has much more going on than just his boxing career.

McNeil is a 30-year-old lightweight pro boxer, with a 12-4-0 professional record with his most recent win. He’s also the owner of Real Deal Fitness in West Chezzetcook, a stuntman actor, an off-grid farmer, and the proprietor of Real Deal Promotions, which put on the five-card fight at the Forum.

McNeill was born in Quispamsis, New Brunswick, and has lived in multiple places, from Ajax, Ontario, and St. John’s, Newfoundland. He finally settled into Dartmouth from 2001 to 2012 and went back and forth between Dartmouth and Lawrencetown until moving to Clam Harbour during the pandemic.

McNeil now lives in Clam Harbour on 100 acres with a home gym and runs a farm. The 200-year-old homestead is off-grid. The farm has been in his fiancé’s family for several generations. The couple have been renovating the home for the past five years.

“We love it here,” McNeil said in a phone interview. “It’s a different way of life, but we make the best of it with our businesses, side work in the film industry, and our ever-so-busy new pursuits with Real Deal Promotions.”

During the pandemic, McNeil said he was fortunate to have his own gym, which at the time was in East Lawrencetown. McNeil did online workouts and workouts with his fiancé and good friend and Real Deal Promotions backer Mike Young throughout the pandemic.

McNeil is planning to grow Real Deal Fitness, with a second locations soon, and multiple locations one day. “These are goals that I need to achieve,” McNeil said, “but they all take work; one foot in front of the other.”

The Fists of Fury event at the Forum has stirred up interest in boxing in the Halifax area.

“Now we have people knocking on the door saying, listen, I'm going to fight on your next card,” said Mike Young. “We all want to bring boxing back to Nova Scotia,” Young said.

The next fight night Real Deal Promotions is holding will be on Oct. 22, with the venue to be determined. McNeil said he has different plans for this next event and intends to get more people involved. He recently started a YouTube channel, and Canadian Boxing Television (CBTV) will include pre-fight interviews, fighter workouts, and post-fight interviews.

“The audience can get used to the fighters and get to know them because we all have terrific stories, and we're all dealing with a lot,” McNeil said about more video exposure. “It's great for everybody to know the fighters.”

“It's just a matter of timing,” he said. “I mean, I'm in the driver's seat now, so I get to dictate a lot more and control a lot more.”