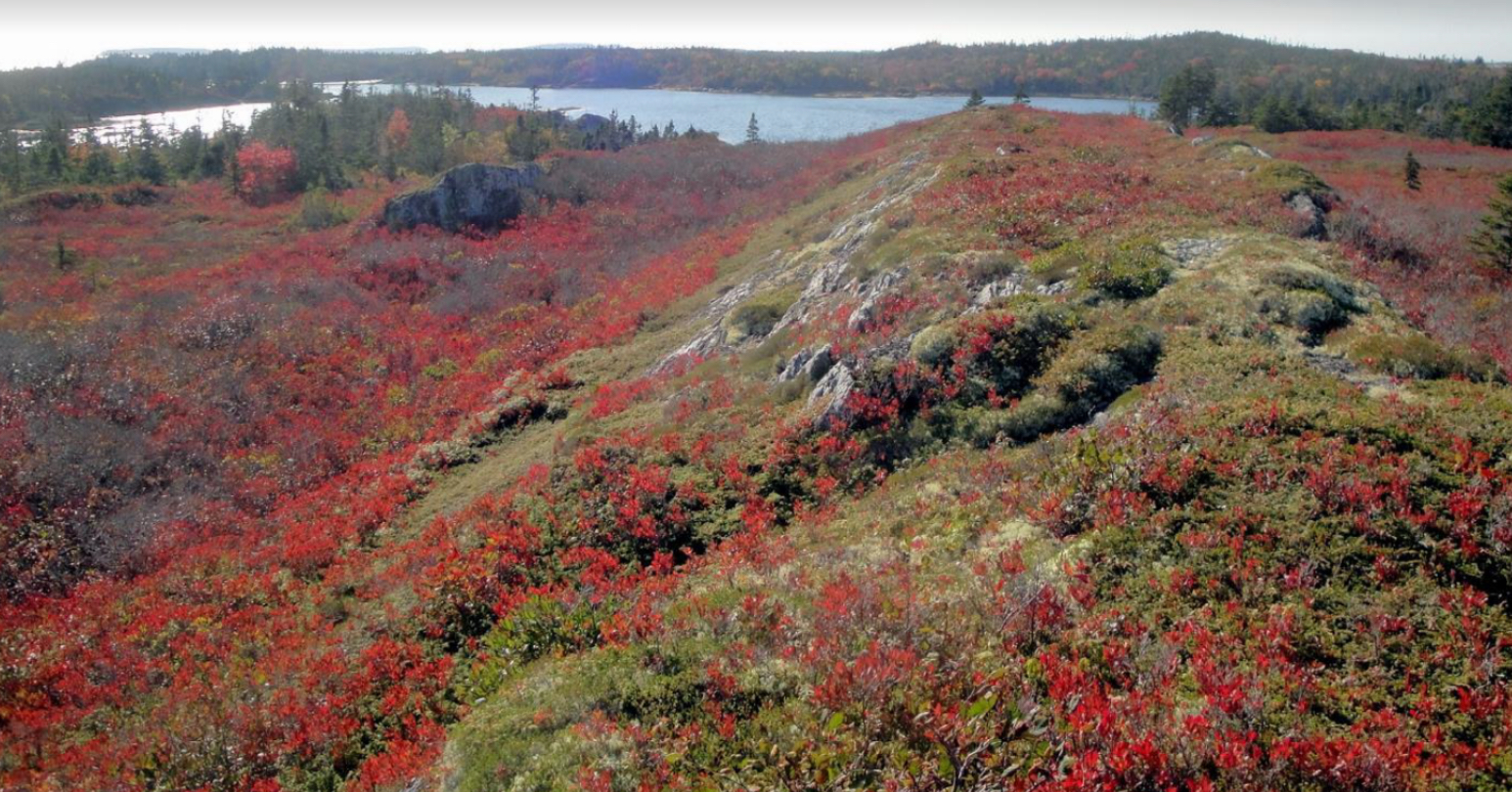 Welcome to Cooperator’s first issue of 2021. For 8 years now, a growing community of people have cooperated month after month to put together a publication that aims to deepen our understanding and love for the wonderful place we are so blessed to live in, the Eastern Shore.

It is out of that love that we are dedicating this issue to a plea for the people of Nova Scotia to stop our Liberal government from deliberately committing a terrible crime. The Liberals are doing the bidding of a wealthy American billionaire and his “Lighthouse Links” company who propose turning Owls Head Provincial Park into a gated billionaire bunker housing project for the ultra-wealthy, with a couple of golf courses on the side. The Liberals’ endorsement of this scam is an assault on both the body politic and the rocky bones of the body of the province itself.

A stunning new study warns about the rapidly growing but far too unacknowledged looming of a “ghastly future of mass extinction, declining health and climate-disruption upheavals” unless we act with far greater urgency to stave off biodiversity loss and climate change. The study, “Underestimating the Challenges of Avoiding a Ghastly Future,” appeared in the January 13, 2021 issue of the journal Frontiers in Conservation Science. The 17 authors reviewed more than 150 recent scientific papers across the whole range of threats.

The danger is so great because we have not grasped the size of the threat: “The scale of the threats to the biosphere and all its lifeforms—including humanity—is in fact so great that it is difficult to grasp for even well-informed experts…Humanity is causing a rapid loss of biodiversity and, with it, Earth's ability to support complex life. But the mainstream is having difficulty grasping the magnitude of this loss, despite the steady erosion of the fabric of human civilization.”

The authors insist, however, that we could avoid disaster, if we would only plan now: “Ours is not a call to surrender—we aim to provide leaders with a realistic ‘cold shower’ of the state of the planet that is essential for planning to avoid a ghastly future.”

As the authors of “Ghastly Future” have made so plain, the last thing in the world our provincial government should be doing is accelerating the destruction of any of the province’s remaining areas of biodiversity.

But let us be clear: Without disrespecting the powerful arguments in favor of conserving Owls Head Provincial Park, the fundamental wrong that the Liberals committed here was making this decision in secret. Owls Head Provincial Park is Crown land; the land belongs to the people of Nova Scotia. But the Liberals chose to prevent the people from knowing what they were up to. The Liberals knew that what they were doing was morally wrong.  They were ashamed to be seen giving away our land for fear we would stop them from covertly selling this invaluable coastal Crown land for a pittance to become a haven and playground for the ultra-wealthy, creating, at best, a bunch of mostly dead-end, low-paying service jobs.

You may wonder whether we have been overreaching by using such apocalyptic language, words like infamy, bones, destroy, words that might put people off. But we do not know how else to fairly and honestly describe the scale of destruction that Lighthouse Links has laid out in its own report to the Department of Lands & Forestry.

After at least two years of secret negotiations, Lighthouse Links filed a secret report on July 22, 2018 (“Proposal for Exchange or Purchase of lands in Little Harbour”) with the Liberals laying out the company’s plan to literally erase Owls Head Provincial Park from the face of the earth.

According to this report, the cost of the first golf course would be higher than normal because the golf course “would have to be built on ledge and sand is not easily available. The largest component consists of $5 million for earth moving/ledge removal and covering the area with sand, which must be trucked onto the site.”

But there might be a way to cut this high cost: “We believe that significant savings… can be achieved by building a sand plant to convert the ledge that is removed during golf course construction to sand.” I.e., grinding the Park as it now exists into biological, ecological, and geological oblivion.

In a dark and twisted irony, however, Lighthouse Links says it intends to “protect” the environment.  In a statement from the company quoted in the Chronicle Herald on December 10, 2020, Lighthouse Links said it “is fully committed to a full and thoughtful presentation to the public showing the benefits to the community as well as the careful protection of the environment”—a statement the company knew to be both false and  absurd, but one that the Herald reporter Francis Campbell and his editors failed to label as a lie, since the company’s own plans called for the complete destruction of the Park’s “the environment.”[emphasis added].

A Call for the Three Liberal Party Candidates to Act Now

In approving the death of Owls Head Provincial Park, the provincial Liberals are swimming against the tide sweeping their own party in Ottawa. Here in Nova Scotia, the Liberals have been wallowing in their success at getting very close to reaching their goal of protecting a mere 13% of the province, a goal that took an agonizingly long amount of time to reach.

But just this month, our Prime Minister joined an international coalition calling for the protection of  30% of Canada’s land and oceans by 2030. Destroying Owls Head Provincial Park will only make it that much more difficult to reach the federal goal.

We call on the three Liberal Party candidates vying to be our next Premier to get together now and agree to do the right thing. They don’t even have to deal with the morally bankrupt process that led to the Owls Head Provincial Park decision.

All they have to do is put out a joint statement that the exponentially increasing body of evidence of the twinned dangers of biodiversity loss and climate change has grown so strong that whoever becomes the next Premier will withdraw the letter of offer to sell Owls Head, reinstate Owls Head Provincial Park, protect the more than 100 other similarly situated parks, and guarantee transparency and full public participation in all future planning to avoid the “Ghastly Future.”

[Note: for a detailed look at the rich biodiversity at Owls Head Provincial Park,
"Saving the Planet: Acting Locally at Owls Head" by Lindsay Lee.