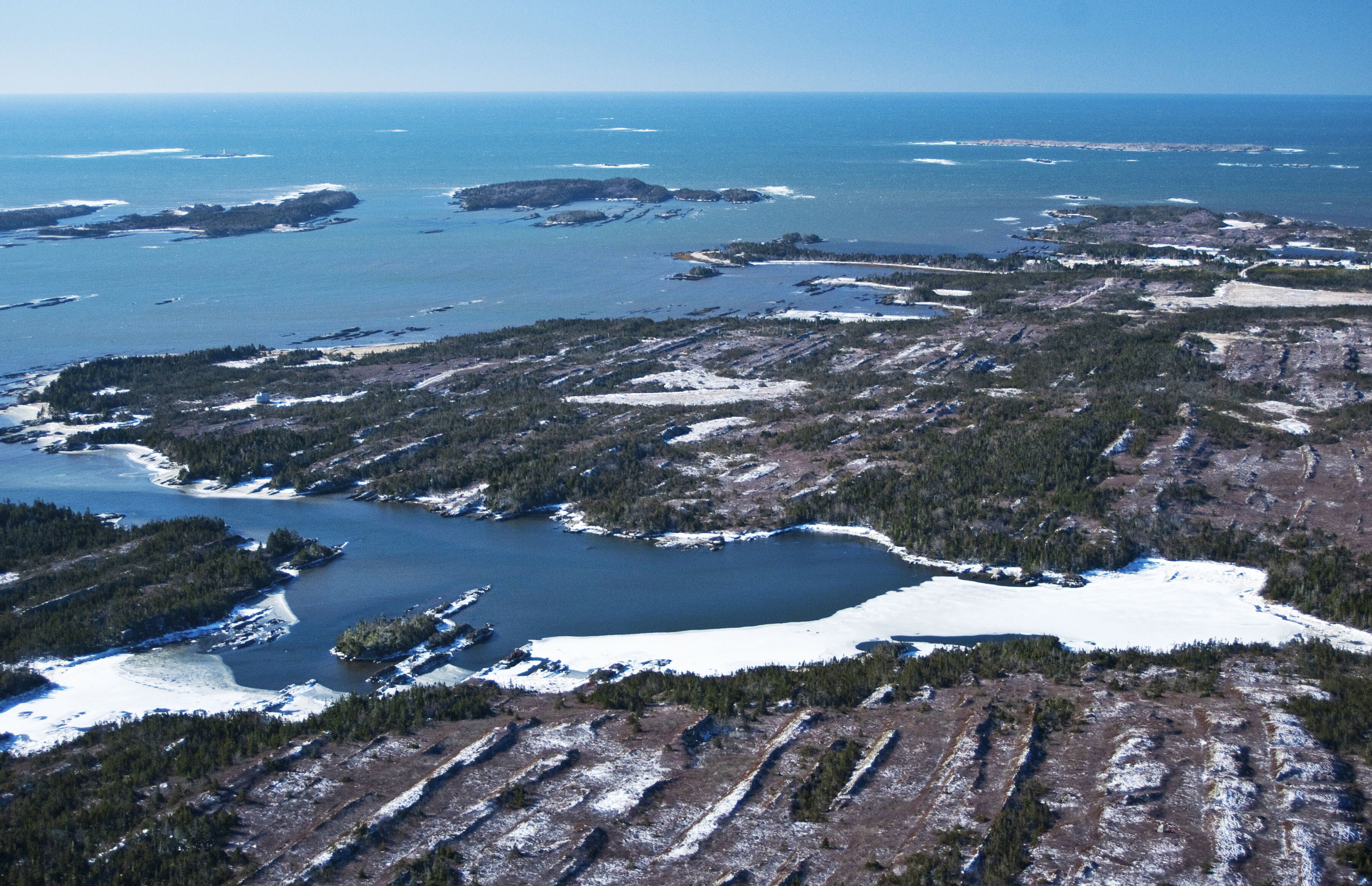 The Cooperator has published 19 articles on Owls Head since the story broke at the end of December, 2020. We have created this web page to make it easier for people to keep up with the Owls Head controversy. We will be posting articles from the Cooperator, and links to government documents, news stories from other media, and material from the Facebook site, Save Little Harbour/Owls Head From Becoming A Golf Course. If you know of information that should be included, email to: [email protected]. For the latest breaking information, see the Facebook page,  Save Little Harbour/Owls Head from Becoming a Golf Course. Also check out the website, Save Owls Head Park.

You can watch the January 26 Owls Head Community Meeting at the Ship Harbour Community Centre at this page on the Cooperator's website, Video of Owls Head Meeting January 26 2020. There are presentations about the 45-year history of Owls Head Provincial Park across several governments and the ecological value of the site.

Owls Head Community Meeting video--Community meet at Ship Harbour Community Centre. TThere are presentations about the 45-year history of Owls Head Provincial Park across several governments and the ecological value of the site.

New Photos in and around Owls Head Provincial Park, January 21 2020.

Our Parks and Protected Areas: A Plan for Nova Scotia--2013

This document is the core document, published in 2013 by the Department of Natural Resources and the Department of the Environment, based on a three-year process with extensive public consultation. This document and the associated webpage contain factual evidence that Lands & Forests was presenting Owls Head to the public as protected pending its official designation as a provincial park.

At the back of the report, there is a table containing "a complete list of new protected areas, as well as provincial park properties." (p.27). On this list, "Owls Head Provincial Park" is number 694 of a category of some 278 Crown properties. Under a column entitled, "Comments/Special Considerations," the comment for Owls Head reads "To be managed as a supporting park."

The webpage for the Plan also has an interactive map. Up until the week of January 13, when you open this map, the legend "Owls Head Provincial Park" appeared in the appropriate area, and this same area was color-coded as a provincial park. However, the color-coding has now disappeared from the map. The deletion of this colour is part of an effort by Lands and Forests to re-write history by eliminating from public view one piece of evidence showing that L&F had been telling the public that the land was under some form of protection as an intended park.

Letter from Lands and Forest Minister Iain Rankin to Sydnee Lynn, founder of the Save Little Harbour/Owls Head group on Facebook, January 14, 2020.

For some salty commentary from Dougal Angus on Q104 summarizing the story so far, check out this short Soundcloud audio commentary posted by Save Little Harbour/Owls Head admin Sydnee Lynn.(January 16)

The CBC's Michael Gorman reported on January 25 that the federal government has ended talks with the province about selling 17 hectares of federal Crown land to the province for $167,000. If the province had intended to use the land for a public purpose, the price would have been $1. But because the province wanted to acquire the land in order to sell it to the golf course developer, the price was $167,000.

It was not clear from Gorman's story why the federal government had decided not to sell this land to the province. And because neither the province nor the developer have revealed any site plans for the proposed golf courses, it it not possible to tell whether the loss of the use of the federal parcel will change the developer's plans.